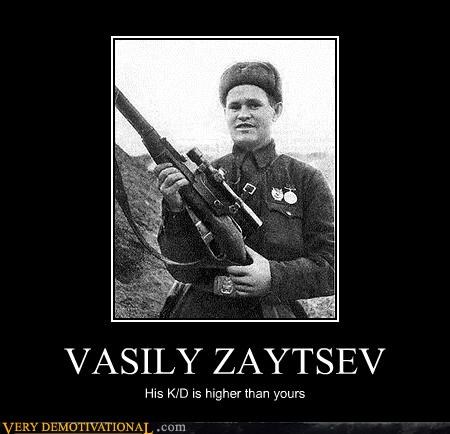 Tags: Mosin Nagant, Mosin M38, M38 Carbine, Mosin Carbine, Russian Firearms, All Mine,
Well, today I got my newest toy in the mail - a Mosin Nagant M38 Carbine. Yup, the loudest damned gun on the range according to My Gun Diary.

I've been slammed with work for the past 45 days or so and haven't had a chance to get much writing done. I have to give BSG a big shout out for all the news he has covered for us in that time. Work is finally calming down a little so I'll be getting back into the swing of things.

But first I wanted to write about this because I've been waiting for it for days and damn near tackled the mailman when I saw him carrying the box. Yes, the mail man. It was a private party sale within the state and, according to BATF that's just peachy.


Q: May a nonlicensee ship a firearm through the U.S. Postal Service?
A nonlicensee may not transfer a firearm to a non-licensed resident of another State. A nonlicensee may mail a shotgun or rifle to a resident of his or her own State or to a licensee in any State. The Postal Service recommends that long guns be sent by registered mail and that no marking of any kind which would indicate the nature of the contents be placed on the outside of any parcel containing firearms. Handguns are not mailable. A common or contract carrier must be used to ship a handgun.


I got the box, ripped it open and was happy as can be. You have to understand I have exactly zero patience and we bought ammo at the gun show this past weekend. That means I've had to stare at those ridiculous sized 7.62x54R's for days. Now it was here!

As I picked up the rifle, my neighbor called so I could help her boyfriend move. Fan-fucking-tastic. She just saw me get the rifle and giggle as I ran upstairs with it. Well, friend duty called and off we went - after I took some pictures.

From my preliminary research it's a 1942 M38 Carbine from the Izhevsk plant. As a plus, all of the parts have matching Cyrillic serial numbers.

Since this was the height of the war, most rifles made in this era were issued to front line units. It's considered impossible to trace down the history of a specific rifle, but impossible has never deterred me. I called a few of my friends back in Russia to see if they can find any kind of records (not just for me, as news of those records would be huge), or perhaps anyone who would know in the military.

I'm not keeping high hopes here because the turmoil inside the Soviet Union and Russia in the 70 years since my rifle was produced weren't exactly helpful to accurate long term record storage. It's still worth the shot.

I will be posting new range reports and the like as we take this out shooting. I just wanted to share.

And for our friends at My Gun Diary - if you haven't deployed yet, let me know any tips I should know about this before we head to the range.