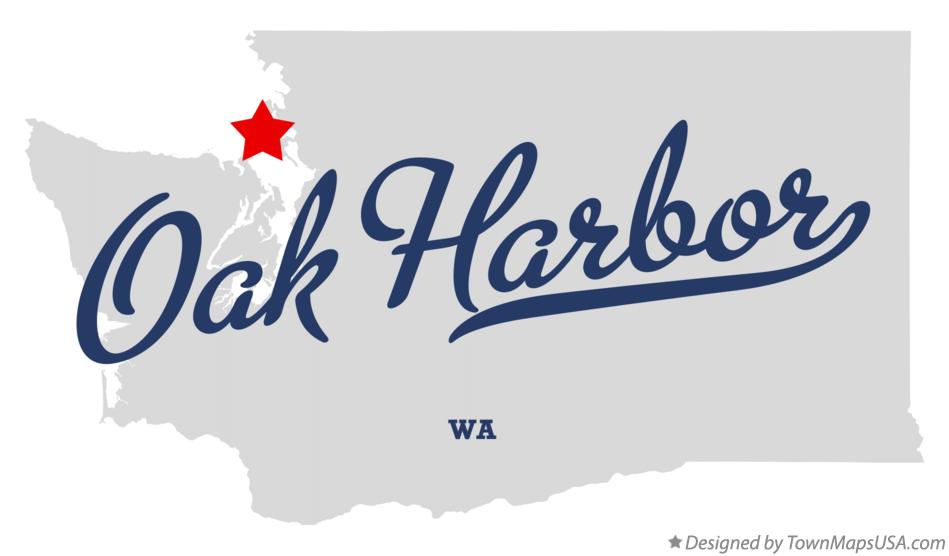 Tags: Rick Almberg, Oak Harbor, Washington, City Council, RKBA, Gun Rights, CCW, CWP,
This man speaking to the council in this video has my back as well as my front. Every once in a while you get someone that stands up and has been counted; this is the man. He knew the law and stood his ground with dignity and respect. I for one have the greatest respect for him as a fellow military man and as a fellow CCW carrier.

The best part is the clown that walked out only had two hands up for him and 4 hands up against him and that to me spoke volumes as it will to a lot of you… peace to you all and remember… united we stand; divided we fall

this is the town of Oak Harbor, Washington. drop him an e-mail and let him know you support him and how he stands