Get Your Finger Off The Trigger...
The 5 Dumbest Things I've Heard Working the Counter at a Gun Range
By: BarbieQuinn
Tweets

Tags: gun range, stupid people, Barbie Quinn, humor, deuce deuce, tap rack bang,
I don't expect everyone that walks through the door at a gun store to be a gun expert. There are plenty of things I don't know and I have yet to learn.

I also have had my fair share of moments sounding silly. One of the best parts of my job is having new shooters come into the range wanting to learn and wanting to explore the great world of firearms. Educating people about firearms and everything that goes along with that is the fun part; it definitely beats filling out more paperwork just to keep California happy. Listening to and learning from people who have forgotten more than I will ever know about guns, ammunition, and training is part of what gives any gun store it's unique atmosphere. All "types" of customers come through the range, from the couple on a first date, the weekend shooters, the wannabe gangsters, the know-it-all, the guy that is lonely and just wants someone to listen him, and my personal favorite... the girl playing dumb.. :/

Plenty of things have made me give a WTF face or the "are you for real?!" expression to customers. Lucky for me it's usually over the phone so I don't have to hide my facial expressions, but the times when I have a customer in front of me, my acting skills are tested. Here are some of my personal favorites questions and interactions between customers at the range counter. The following are things I have personally experienced, witnessed, or overheard:


"Can I shoot that black gun right there?"
Almost always said while pointing to a wall of 80 plus guns, almost all of which are black. This question is normally followed up with " Do you have a Glock 9? or a Glock 40?" Again I don't expect everyone to know the models of every gun, however a little research before coming in would be nice. I know that you are asking to shoot a 9mm or .40 s&w caliber gun, however you asked to shoot 4 different models guns. It's like asking me if you can drive a car with wheels or have you seen that guy with the brown hair?

Pro Tip: Asking if you can shoot "Dat foudy" or a "deuce deuce" will also get you a blank stare. 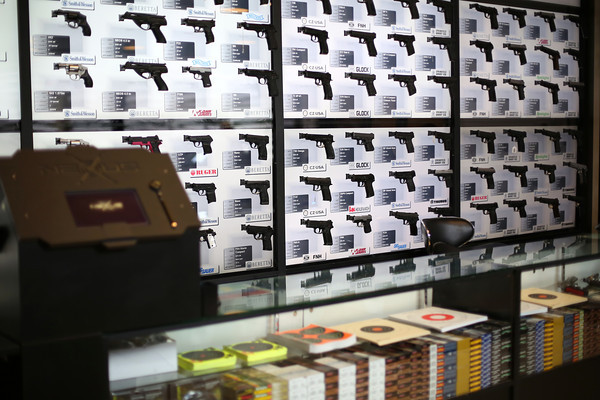 "Ma'am please don't point that gun at me." "But it's not loaded"
No one gets paid enough to have their safety put at risk. We reserve the right to turn away anyone who wants to shoot for ANY reason we see fit. Not caring about safety is, was, and always will be the number one reason you make that walk of shame off the range.

Pro Tip: Mom always said if you can't use something correctly then don't use it at all. "Hey can you look at my gun it's jammed."
This is the guy who just walked his loaded gun with a malfunction away from the range and into the store because "it just isn't firing". I really hope this person doesn't have kids. This almost always happens after asking if the person knows how the firearm functions. They say yes and just moments later come out because of a jam. There is no better look on a girlfriends face when "the girl" at the range has to clear the jam her boyfriend just caused .

Pro Tip: If there is an issue or situation that you are not certain you can handle, just leave your gun pointed down range and THEN come out and get us. 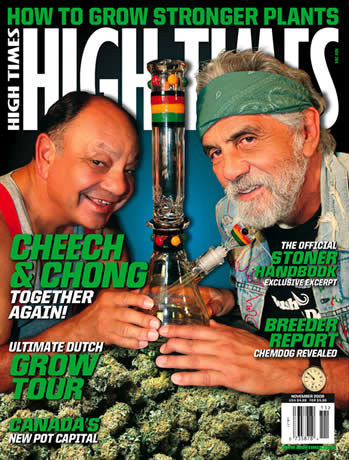 "I'm sorry Sir you smell like you've been smoking marijuana. I'm going to have to ask you to leave you can't shoot today." "
Of course, he says it's not weed, it was a Black & Mild. I was born in the morning but not this morning and I live in a very hippie town, I think I know what marijuana smells like. Now that you have throughly insulted my intelligence you can get the hell out of my shop.

Pro Tip: Using your medical marijuana card as a form of ID does not work either.


"Oh, you don't want to shoot that, girls don't like revolvers."
It's always one customer inserting themselves into a range conversation. Aside from being insulting and sexist. You don't know her, you don't know her shooting experience and you don't know the reason why she is getting a gun. So back off bro!

Pro Tip: If you are helping your wife, girlfriend, significant other pick a gun for self defense; don't tell them what they won't like or what what won't for them. You are not them and they probably don't like what you like.

There it is... some of the things I hear when I'm working the counter at the gun range. Please take a second to think about what you are asking and how you are going to ask. A little common sense and basic safety goes a very long way and if it's a question where you kinda already know the answer to, then you probably shouldn't be asking it.