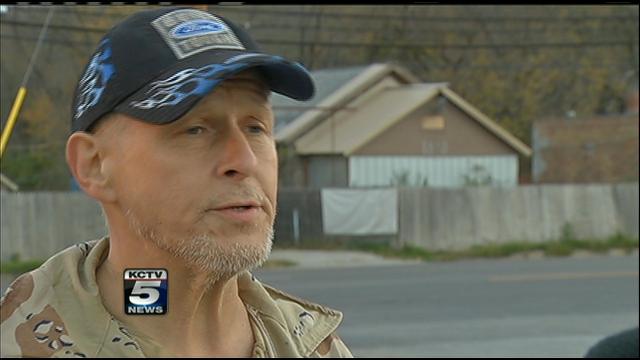 As he puts it,"I thought, 'Nobody's suppose to be there.' I thought they might be out there trying to steal the air conditioners. So I went back to the house and grabbed my gun and went back up the hill where I've got vehicles parked and halfway up the hill I saw two people coming around".

As Jim Bob went to look at the the cars he two men in what he believes was the process of vandalizing his beloved older Chevy Camaro. Jim Bob saw them pull out cable cutters to steal the battery and decided enough was enough.

Jim Bob held the men at gunpoint until authorities arrived.

Jim Bob is also offering offering a $250 reward for the return of his dog, stolen in August. You can reach him via Blue Parkway Bait & Park Supplies.