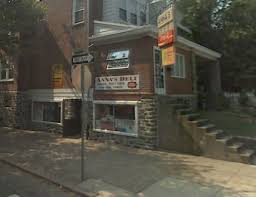 He then pointing the gun to her chest, forced her to her knees and ordered her to open the cash register. When he began pulling cash from the register Anna screamed.

That scream told her husband, John that something was definitely wrong.

John grabbed his gun and came out from the back. The armed robber fired once at him. John returned fire with three shots, one of which found the mark and killed the scumbag.

If my husband hadn't shot him, he would have been shot," Anna said.

John had to agree. "I didn't want it to come to that," he said. "But we had to defend ourselves."