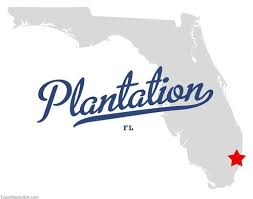 Tags: Mercedes, robbery, defensive gun use, plantation, florida,
Around 8a.m. Sunday morning (November 10th) a Plantation, Florida man caught a burglar in the act of stealing from his girlfriend's green Mercedes Benz (why the color is in the news story I have no idea, but I figured it must be important).

The boyfriend knew that there was a firearm in the Mercedes so he quickly retrieved another weapon. "The victim of the vehicle burglary, being armed, confronted the suspect knowing he (the suspect) may be armed with the firearm in the car," said Plantation Police Detective Robert Rettig. "The suspect reached for this gun and the victim, fearing for his safety, shot the suspect in the leg."

The criminal was taken for treatment and placed under arrest. It is unknown if the robbery victim will face any charges...

but it's Florida so I don't think so. As it should be.