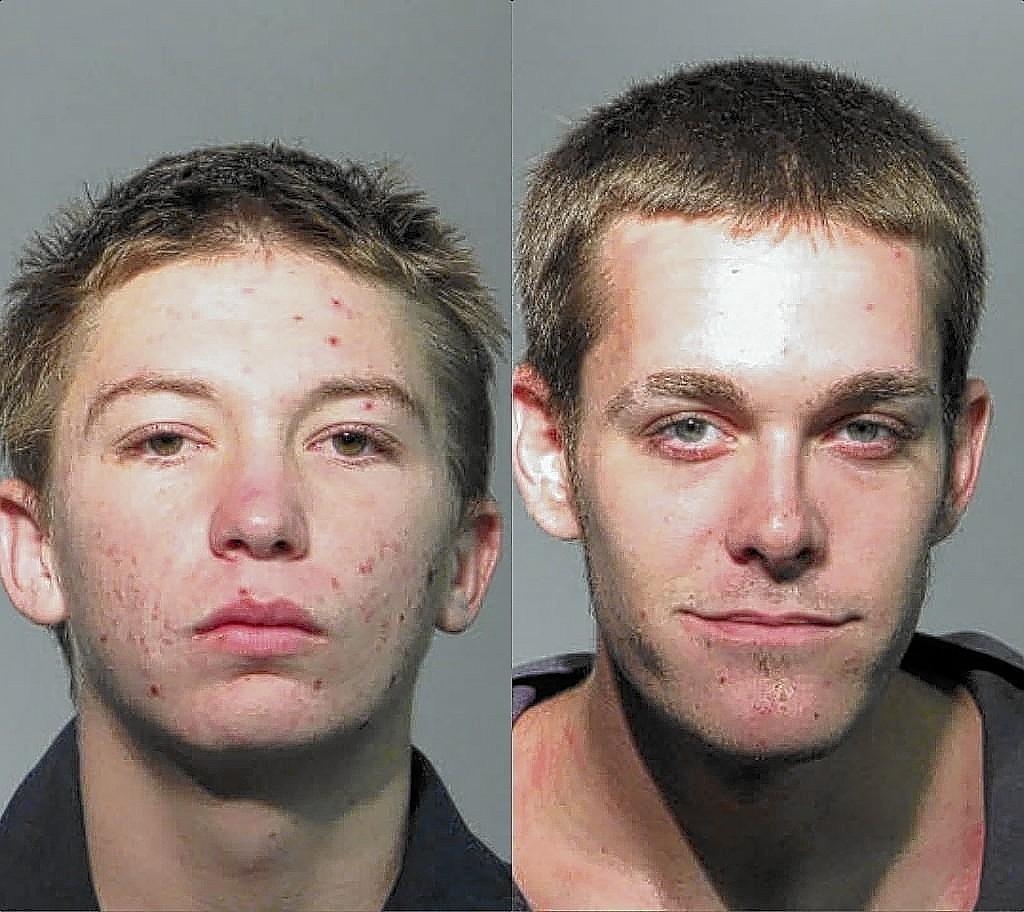 This past week, one of the knife-wielding attackers was sentenced to 15 years in prison for second degree murder connected to the crime. 21-year-old Austin Lee Harvey didn't kill his friend and accomplice, 24-year-old Justin Slivinsky, but under Florida law if you commit a crime and someone dies in the commission of the crime, you are guilty of murder.

Personally, I think a trip to Ol' Sparky would have been more fitting, I'm glad to see another scumbag is off the streets for a decade and change.