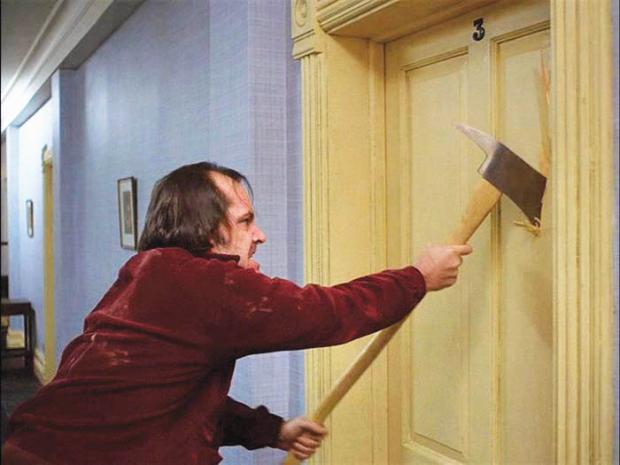 Tags: Robert Parsons, Timothy Copen, Kanawha County Sheriff's Office, axe, defensive gun use stories, defensive,
Did you ever have one of those days where you just decided to chase someone with an axe and tell them you're going to kill them? Yeah, me neither.

Robert Parsons of Clendenin, West Virginia did just that shortly after noon on Sunday (April 6th). Kanawha County Sheriff's deputies received numerous 911 calls from a man saying he was being chased by the axe-carrying Parsons. The final call they got was from another man, Timothy Copen, telling 911 dispatchers that he had shot the attacker.

It seems Parsons was chasing a relative of Copen and then started attacking the vehicle the relative locked himself into. You either have to be really pissed, really drunk, or really deranged to attack a vehicle. As Parsons was doing his best Paul Bunyan impression, Copen came out to speak with Parsons in an attempt to diffuse the situation.

Instead, Parsons charged at Copen putting him in a life or death situation. Copen drew his handgun and shot Parsons, fatally wounding him.

Deputies arrived, interviewed Copen and released him - no charges will be filed.