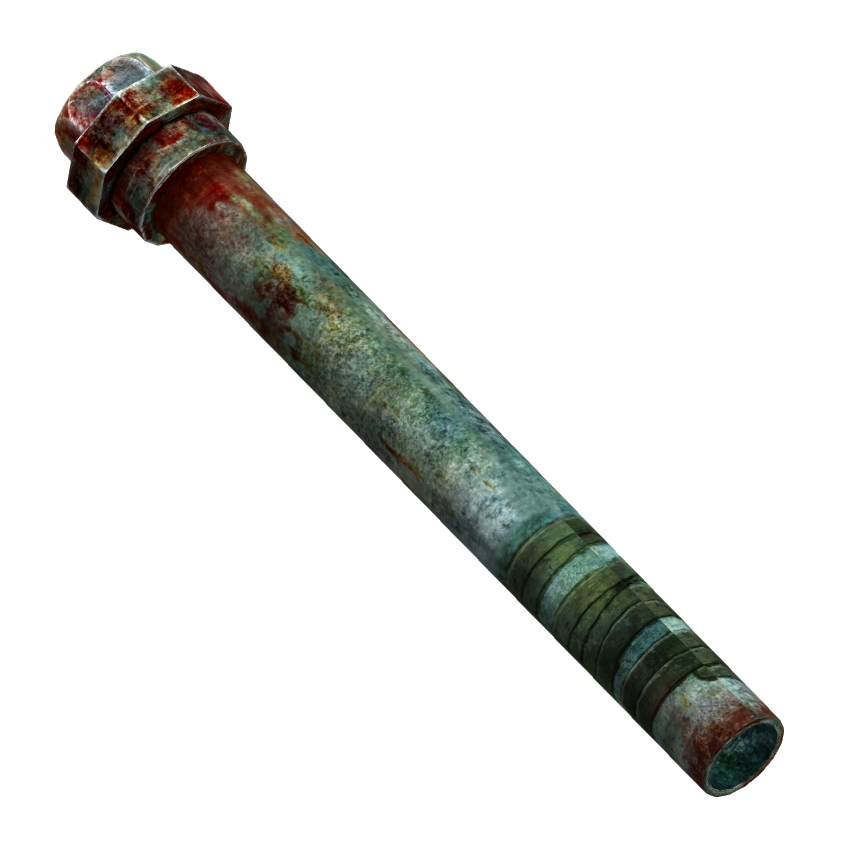 As the homeowner opened the door, he was struck in the head with a large metal pipe. The homeowner's drew his small-caliber handgun and opened fire on the attacker.

He is not expected to survive.