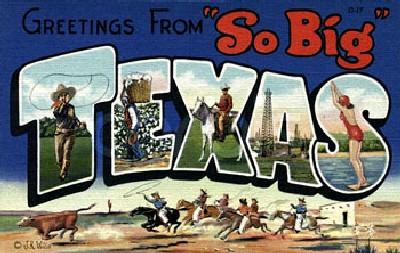 Tags: multiple, dogs, Texas, defensive gun use, dgu, armed couple, large caliber,
Every month we report on Texas as the leading state for defensive gun use yet every month even more criminals find out the hard way. I guess they really never learn.

Friday morning (June 5th, 2014), three morons tried to burglarize an East Texas home while the residents were asleep. As the mental midgets broke into the garage, the family dogs started barking. That woke up the residents - a husband and wife.

The couple each grabbed a gun.

They spotted the three burglars just outside the garage and held them at gunpoint. When the husband asked the men for identification and said he was calling the police, one of them attacked. While the attacker and the husband wrestled, the two other burglars fled into the darkness.

The wrestling match ended when the burglar was shot in the ass by a large caliber bullet. Want to guess who won?

The wounded attacker was taken to the hospital and placed under arrest. Police are searching for the other 2 suspects.

And, as always, if there's a wound to the buttocks: