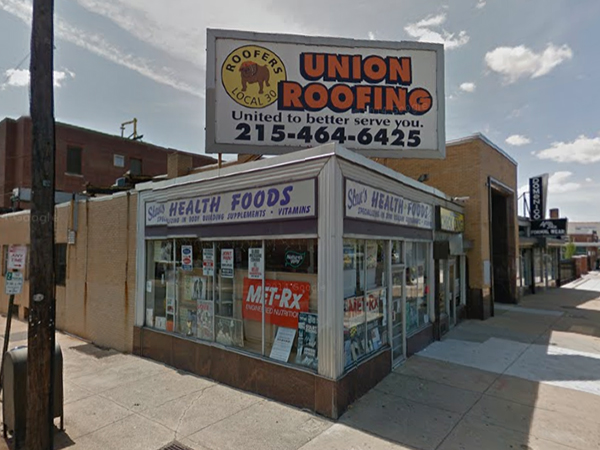 "No other employees, no customers," Philadelphia Chief Inspector Scott Small said. "Just her and the robbery suspect."

After grabbing the money from the register, the perpetrator put the point of the knife to Shannon's chest.

Shannon drew her revolver and fired a single shot into the man's chest. He immediately collapsed and Shannon called 911.

When police arrived, the perpetrator was still clutching a one hundred dollar bill in his hand. He was taken into custody and transported to Aria-Torresdale Hospital where he was pronounced dead.

Seeing the petite 46-year-old woman working, the robber must have thought he had an easy victim. He should have remembered to never judge a book by it's cover. Doyle is a former police officer and Secret Service agent.

The suspect was also well known to police; he has a long rap sheet and was recently released from prison.

What did Shannon have to say about all of this, "I just did what I had to do to be here."