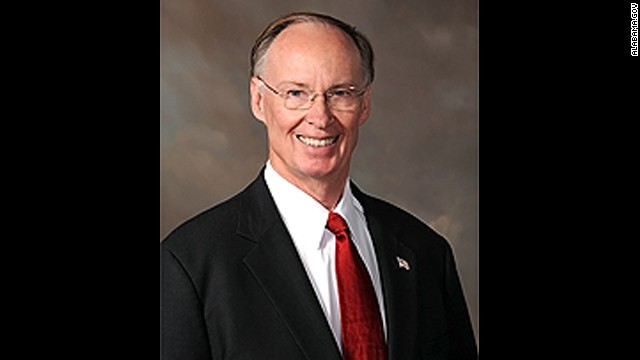 Despite leading constitutional scholars saying there is no Consitutional right, federal District Court Judge Myron Thompson believes the two are not just comparable - they should be treated equally.

Writing for the majority in the District Court's ruling on Alabama's 2013 Women's Health and Safety Act, Thompson said, "The court was struck by a parallel in some respects between the right of women to decide to terminate a pregnancy and the right of the individual to keep and bear firearms, including handguns, in her home for the purposes of self-defense."

As background, the Women's Health and Safety Act of 2013 would require doctors who perform abortion to have admitting privileges at a local hospital. In effect, this would close 3 of the 5 existing clinics inside the state.

While both abortion and the right to bear arms regard the individual, neither can be realized "without the assistance of someone else." Thompson wrote that the right to bear arms means little if there is no one from whom to procure guns and ammunition. Likewise, according to Thompson, the "right" to abortions is meaningless if there are no medical professionals to perform them.

"With this parallelism in mind, the court poses the hypothetical that suppose, for the public weal, the federal or state government were to implement a new restriction on who may sell firearms and ammunition and on the procedure they must employ in selling such goods and that, further, only two vendors in the State of Alabama were capable of complying with the restriction: one in Huntsville and one in Tuscaloosa," Thompson proposed.

Answering his own question, Judge Thompson theorized that the public and the courts would clamor for an explanation.

"So long as the Supreme Court continues to recognize a constitutional right to choose to terminate a pregnancy, any regulation that would, in effect, restrict the exercise of that right to only Huntsville and Tuscaloosa should be subject to the same skepticism," he said.

Now... about that right to an abortion. Noted constitutional scholar, Harvard Law School professor, and self-proclaimed liberal Alan Derschowitz said, "I can’t find anything in the Constitution that says you prefer the life of the mother, or the convenience of the mother if it’s an abortion by choice, over the potential life of the fetus. Look, I think women if they’re required to not have abortions could die and could — so I favor a woman’s right to choose. But I can’t find it in the Constitution. And everything I favor I don’t think is necessarily constitutionally based."

How do you feel about the comparison between abortion and the Second Amendment?