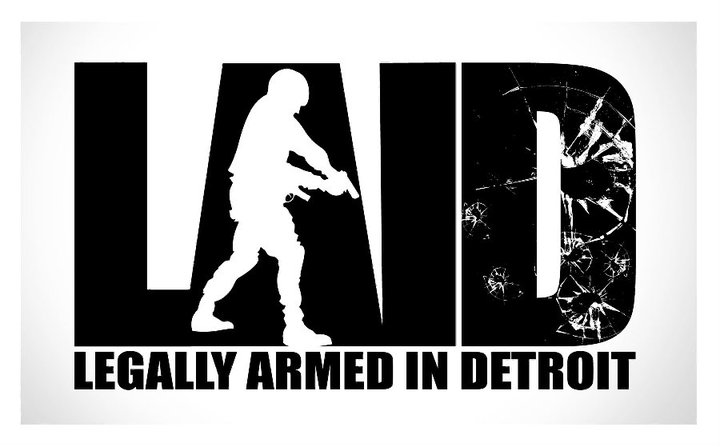 Tags: Ella Wilks, Dodge Charger, catalytic converter, gunfight, neighbor, defensive gun use, dgu,
DETROIT, MICHIGAN - A homeowner spotted two guys "up to no good" near his neighbor's Chevrolet Venture. The homeowner grabbed a gun and went to scare the men off.

It worked... sort of. The men fled to their black Dodge Charger and took off, firing shots as they drove off.


Just heard like eight or nine shots or something. I didn't get up because I don't like to be near the windows or anything like that, because you don't know where the bullets are going."

The woman whose van was targeted, Ella Wilks, told reporters,


Well he is always watching out because, before, people have broken into his house, so he always be watching out