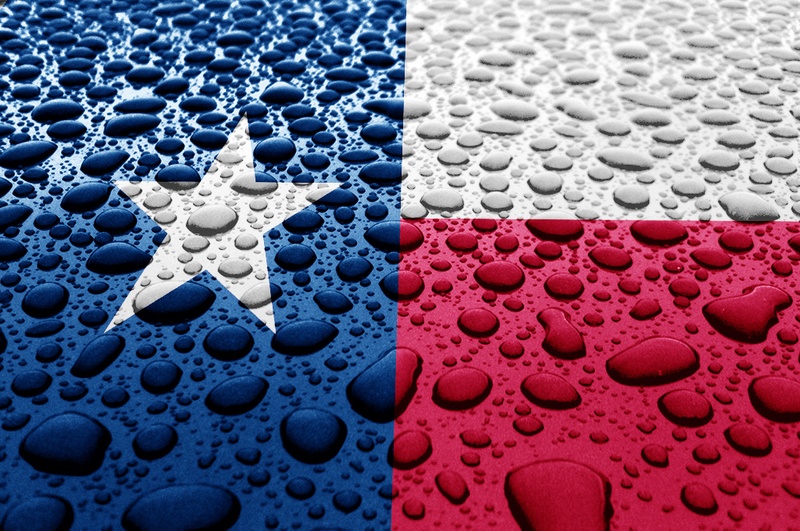 SAN ANTONIO, TEXAS - A woman opened fire and shot a man in the shoulder as he choked her. Police are actively searching for the wounded man.

According to authorities, the woman let the man into her apartment because he owed her money.

Once inside, the man began muttering to himself before turning and attacking the woman. He began choking the woman and that's when she drew her handgun and opened fire, striking the man in the shoulder.

As he ran away he told the woman he was going to a hospital but police have received no reports of a man with a gunshot wound.

This is far from the normal defensive gun use, but we do see friends and family involved in defensive gun uses each and every month. How would you handle a friend suddenly and violently attacking? What advice would you have for women to help them be prepared while not being paranoid?