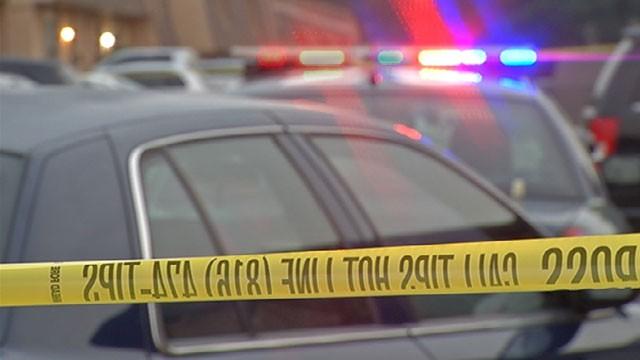 The two teens were skipping class from nearby Northeast High School and were in the process of stealing candy, alcohol, and ammunition when the homeowner confronted them. One of the boys was shot in the ankle before escaping while the other managed to flee without injury.

The wounded boy was found in a nearby alley while his accomplice was found trying to sneak back into class - during a school lockdown.

According to neighbors, break ins are so common in the area that it's not surprising to come home to an intruder inside.