Because I Carry A Gun
Homeowner Arrested for Firing 'Warning Shots' at Thieves (Missouri)
Posted by: Jason
Tweets
Resource: http://www.kfvs12.com/story/26740352/man-calls-cape-girardeau-gun-laws-into-question-after-facing-charges-for-firing-in-city-limits 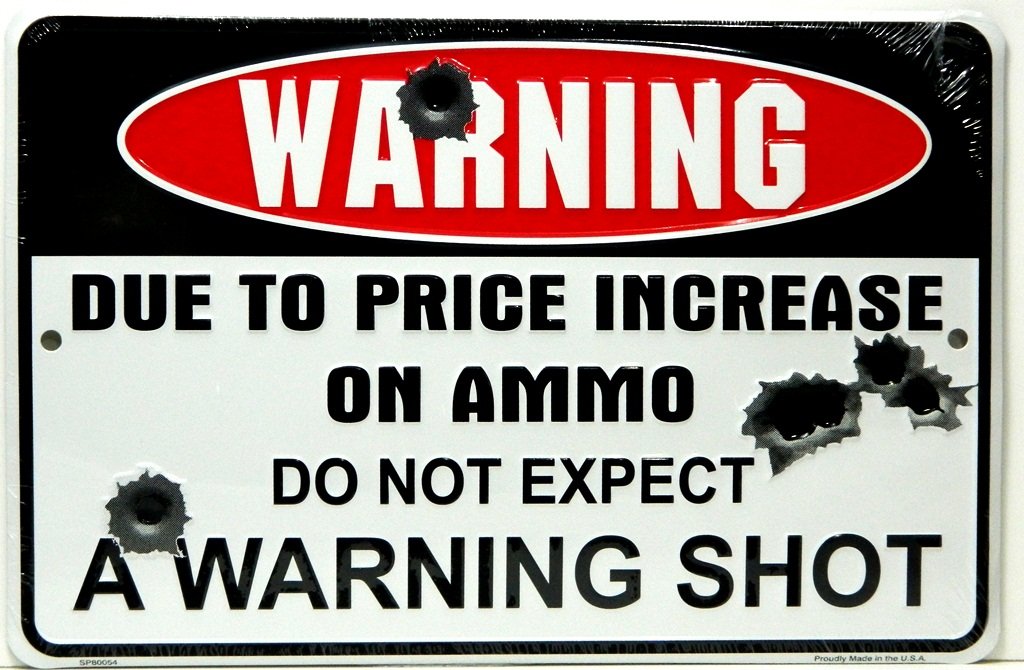 It all started when Dustin Wern caught two men stealing tires on his propery. According to KFVS,

"You know I cracked one off," Wern said.


He said he fired a .45 caliber bullet from his carbine. Wern said his intent was not to kill, but rather to scare the would-be thieves.

"I didn't point it in their general direction, it was in the sky,” Wern said. “I just wanted to let them know I wasn't going to be a victim.”

Wern said when police arrived he identified himself as the shooter and laid down his weapon.

"I believe I conducted myself appropriately as far as coming out like I did, and being honest yeah I took the shot, here's my weapon," he said.

Regardless, police made the arrest, citing Wern for discharging a weapon in city limits.

Cape Girardeau city statutes prohibit the discharge of firearms by anyone except in in defense of himself, a third person, or property yet police and prosecutors arrested Wern because he fired warning shots.

The idea that he should be charged because it wasn't 'real self-defense' of property if he decided to fire warning shots is ludicrous. While we don't advocate warning shots for any number of reasons, I believe it's understable for someone to be more comfortable doing so.

Prosecuting a person for warning shots only leads to the feeling that you're better off shooting and killing any potential intruder than leaving yourself open to prosecution for trying to end the conflict without bloodshed.

Do you believe Dustin should have been arrested and charged for firing warning shots?