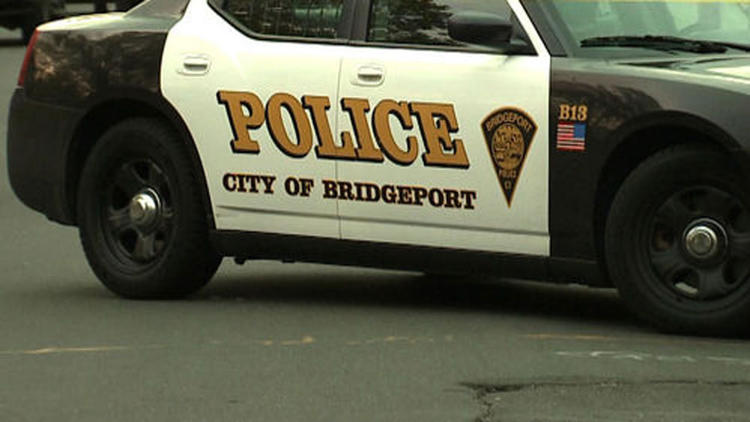 Tags: defensive gun use, dgu, neighbor, guns save lives, ,
A Bridgeport, Connecticut man was shot by a neighbor after beating his girlfriend over a food order.

29-year-old Jose Torres is being treated for a non-life-threatening gunshot wound to the groin and is charged with third-degree assault and risk of injury to a child. The neighbor who shot him is being hailed as a hero.

According to police reports, an argument over an incorrect food order lead to Torres punching his girlfriend in the face and continuing to attack her.

The woman's young son ran from the home to an upstairs neighbor and begged for help, saying Torres was assaulting his mother. The neighbor, a licensed gun owner (kind of a unicorn in Connecticut), walked downstairs just in time to see the woman run from the home.

Sounds like the young boy saved his mother from an even more severe beating and possibly worse. Congratulations, young man.