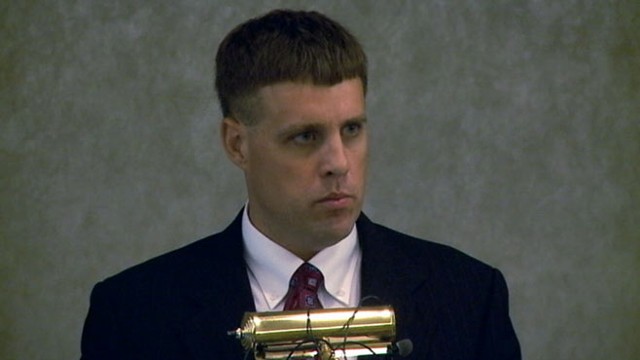 Tags: Walgreens, pharmacy, robbery, hero, self defense, shooting, gun,
Jeremy Hovan was the pharmacist on duty when two armed robbers stormed into his Walgreens location. The robbers put a gun to another employees head and then one of the jumped the pharmacy counter and attempted to fire his weapons. Luckily, the weapon did not fire.

Hovan, a CCW permit holder, drew his weapon and opened fire on the criminals while on the phone to 911. Hovan had purchased his firearm and gotten his CCW permit after the store was robbed back in 2007. What did Jeremy get for stopping the robbery and saving his fellow employees? He got fired.

Walgreens has stated that it strongly discourages it's employees from carrying weapons and gives comprehensive training to respond to situations like this. Of course, if the robbers gun had worked, or if the robber hadn't been forced to run away and had simply cleared the malfunction, Jeremy would have died on the floor of that Walgreens.

How "reckless" were Jeremy's actions? Let's ask Township Police Lieutenant Delman Lange whom, after reviewing the surveillance video said, "If it was me, I would have done the same thing."

Today, Jeremy literally made a case out of it as he has filed suit for wrongful termination and I'm sure a litany of other things. As for me, I'll just stick with CVS for now until Walgreens decides to bring Jeremy back.