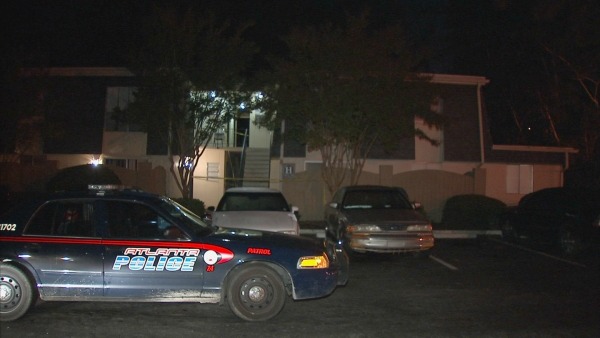 Smith then [bi]left, got in the car, and drove herself away from the scene[/ib]. Yes, she drove away with three gun shot wounds to the chest. She then called an ambulance and was taken to Grady Memorial Hospital and is in critical but stable condition. She has been charged with burglary and criminal damage to property.

The burglary victim, whose name has not been released, was charged with possession of marijuana and obstructing a police investigation after police were unable to find the weapon she used in the shooting.